Our Journey was started in the 1970s and has grown day by day. Our company was established as one of the first 3 companies in the region by Mehmet Sütcü, one of the few craftsmen who made a distinguished name for himself with his determination, talent and mastery, working in various branches of shotgun manufacturing at an early age. Mehmet Sütcü learned the honing job to learn how to make a shotgun barrel from elementary school years to the military service age and became a master at this job. Our master, who is aware of his determination and skill after military service and wants to learn the production of other equipment of the shotgun, has started to produce stock. Our master, who established a small workplace, also produced his first single barrel shotgun in this workplace. As of 2007, mass production started with CNC machining technology by taking the investment decision.

Barrels are made of 4140 drilled steel which has been exposed to crack tests. Barrels are joined and ribs are mounted by silver welding process in a high temperature tunnel oven.
The inner diameters and linearity are controlled one by one. This is the reason why our guns are highly successful during the shooting pattern tests.
It is an honor for us to be granted with the international awards after the tests.
Receivers are made of 4140 steel and aluminum alloy.
Stocks and fore ends are produced from selected Turkish walnut trees graded with 2, 3, 4 and 5 which are dried in kilns. After having the parts manufactured by modern machines, the talented gunsmiths of Set Arms start assembling the guns with a great care yet without using the file during the assembly process. Each assembled gun is subjected to endurance and functionality tests.
1550 bar high pressured test cartridges are used for shooting tests.
Each gun is packed after it has been verified that they conform to TSE and CIP standards. 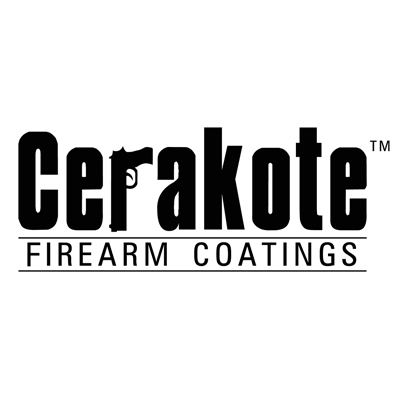 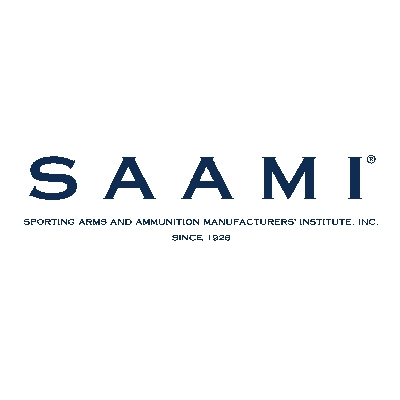 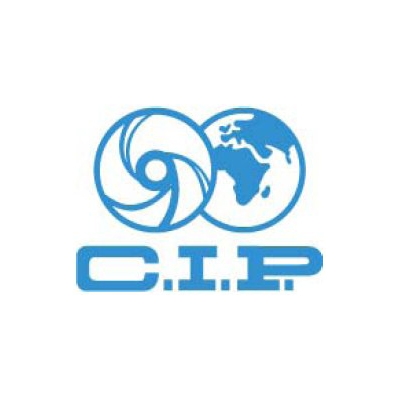 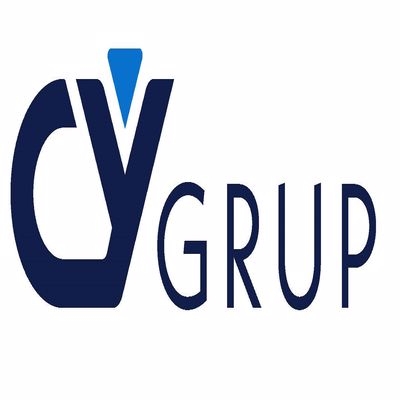 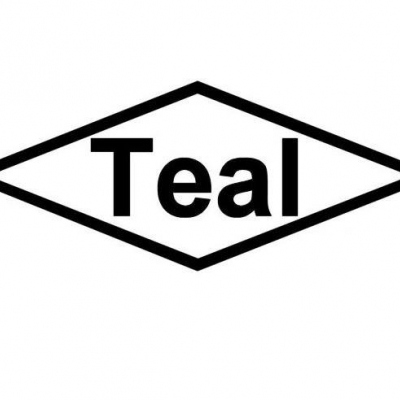